What is a Ferritin blood test?

What is a Ferritin blood test? 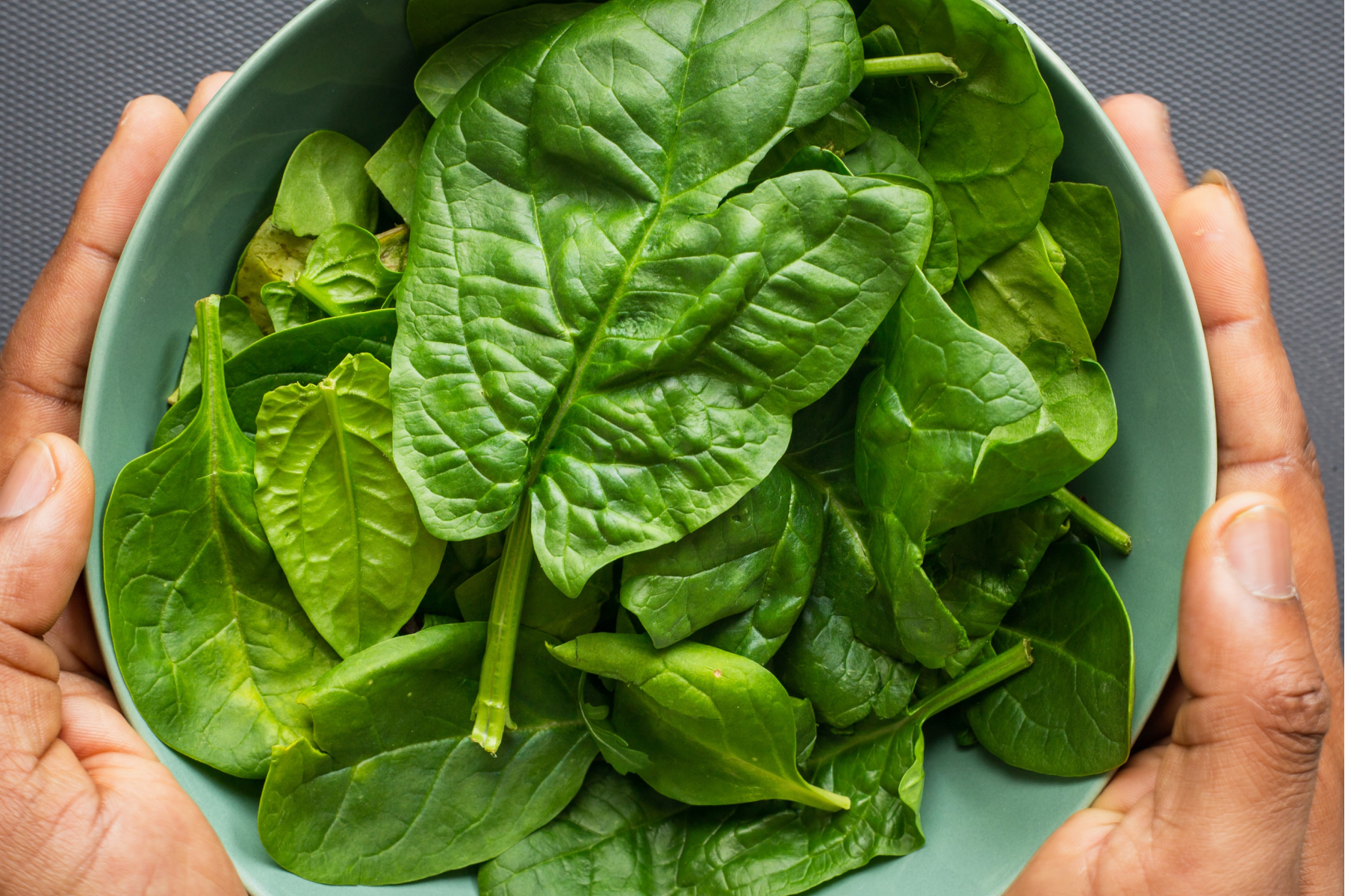 Ferritin is a protein that stores iron in our cells and is representative of our total body iron stores. It is responsible for making the oxygen carrying component of healthy red blood cells, which are involved in the transport of oxygen from the lungs to all the muscles and organs around the body.

What is a ferritin blood test?

A ferritin blood test tells us how much iron is being stored in the body. It’s a simple and quick procedure involving a sample of blood being taken from a vein in the arm and would be part of any routine blood test. This blood sample is then analysed to find out information about your body’s iron levels.

Why take a ferritin blood test?

Showing symptoms of low or high ferritin levels can be associated with a few different illnesses and diseases. Knowing your ferritin levels can help you to understand your individual iron needs, and also whether you need more support from a health professional. Ferritin levels are especially important in endurance athletes, as they can often see their iron levels drop.

What does ‘low iron levels’ mean?

If you have low levels of iron in your blood, you could be at risk of Iron Deficiency Anaemia. This means that the ferritin stores in your red blood cells are dropping, which makes it much harder for your blood to transport oxygen around your body. This is because you need iron to make hemoglobin, the oxygen-carrying component of red blood cells. Common symptoms of iron deficiency anaemia are:

Iron deficiency anaemia can also lead to more serious health issues including infection as well as complications that can affect the heart, lungs and immune system.

We often associate low levels of iron with anaemia, however, it is possible to be iron deficient without having anaemia. Having low iron levels can, however, be a precursor to developing anaemia - identifying this early can allow for treatment. Those at risk of becoming Iron deficient include pregnant women, menstruating women, the elderly, vegetarians/vegans, people with gastrointestinal disorders affecting absorption, those who have had recent surgery and endurance athletes.

What can cause low ferritin levels?

One common cause of low ferritin levels is your diet. This can have a big effect on iron levels and ferritin stores. Foods high in iron include:

High levels of iron in the blood

High levels of iron, or iron overload, is an excess of iron that cannot be excreted by the body.

A ferritin test is a good overall measure of the body’s iron stores. However, a high result can also be an indication of inflammation, infection and can even be raised after an intense exercise session. Immune response to chronic inflammation and other underlying conditions can cause high levels of ferritin in a blood test. Drinking too much alcohol, taking too many iron supplements and receiving frequent blood transfusions can also lead to a high ferritin result.

The excess iron can build up over many years, storing it in organs - including the liver, heart and pancreas, causing damage to them. As this takes a while to build up, people of middle age (and older) are most susceptible This is most commonly seen in a genetic disorder called haemochromatosis.

Haemochromatosis is an inherited disease where iron overload occurs due to a genetic abnormality affecting one of the proteins responsible for iron absorption from the gut leading to increased absorption and subsequent accumulation in organs and small tissues.

Symptoms of iron overload in the blood include:

Haemochromatosis can also lead to much more serious conditions, such as:

For pregnant women, iron intake is essential for generating healthy red blood cells and extra blood circulation for the growing foetus. Menstruating women, due to the loss of blood each month, need to have continuous appropriate iron levels in the blood.

Women, on average, need a higher intake of iron than men.

While men usually need less iron than women, it is just as important to maintain healthy levels of iron in the blood.

Iron in your diet

There are two different types of iron: heme and non-heme iron. Heme iron is animal-based found in meat poultry and seafood, whereas non heme iron is found in plant- based foods, such as leafy greens, grains, nuts and seeds. Heme iron is more easily absorbed by the body as it is compatible with heme transporters in the gut (which means the iron can directly pass into the cells and bloodstream). Whereas non-heme iron has to be broken down to a simpler form (from ferric to ferrous iron) before absorption can take place.

The foods you eat can actually stop the body from absorbing the iron in your diet. These include:

Consistent intense physical exercise over long periods of time can lead to low ferritin levels, especially during your recovery times. 1 in 3 athletes have been found to have low iron levels. One of the major causes of low iron in people who regularly do intense exercise is sweat. When you sweat, you excrete iron, so heavy sweating from intense exercise can lead to low iron levels. Other causes of low iron related to exercise include erythropoietic drive (increased cell turnover), gastrointestinal and urinary bleeding, inflammation caused by exercise and anti-inflammatory drugs.

Another issue for athletes, especially runners, is Foot Strike Haemolysis, more commonly referred to as ‘Runner’s Anaemia’. It’s caused by the repeated impact of feet against the ground whilst running. This action causes red blood cells to break down - also called haemolysis.

As ferritin levels are constantly fluctuating to satisfy the body’s needs and responses, there are many health benefits in knowing, regulating and maintaining healthy ferritin levels as well as achieving a healthy iron balance. Having healthy levels: