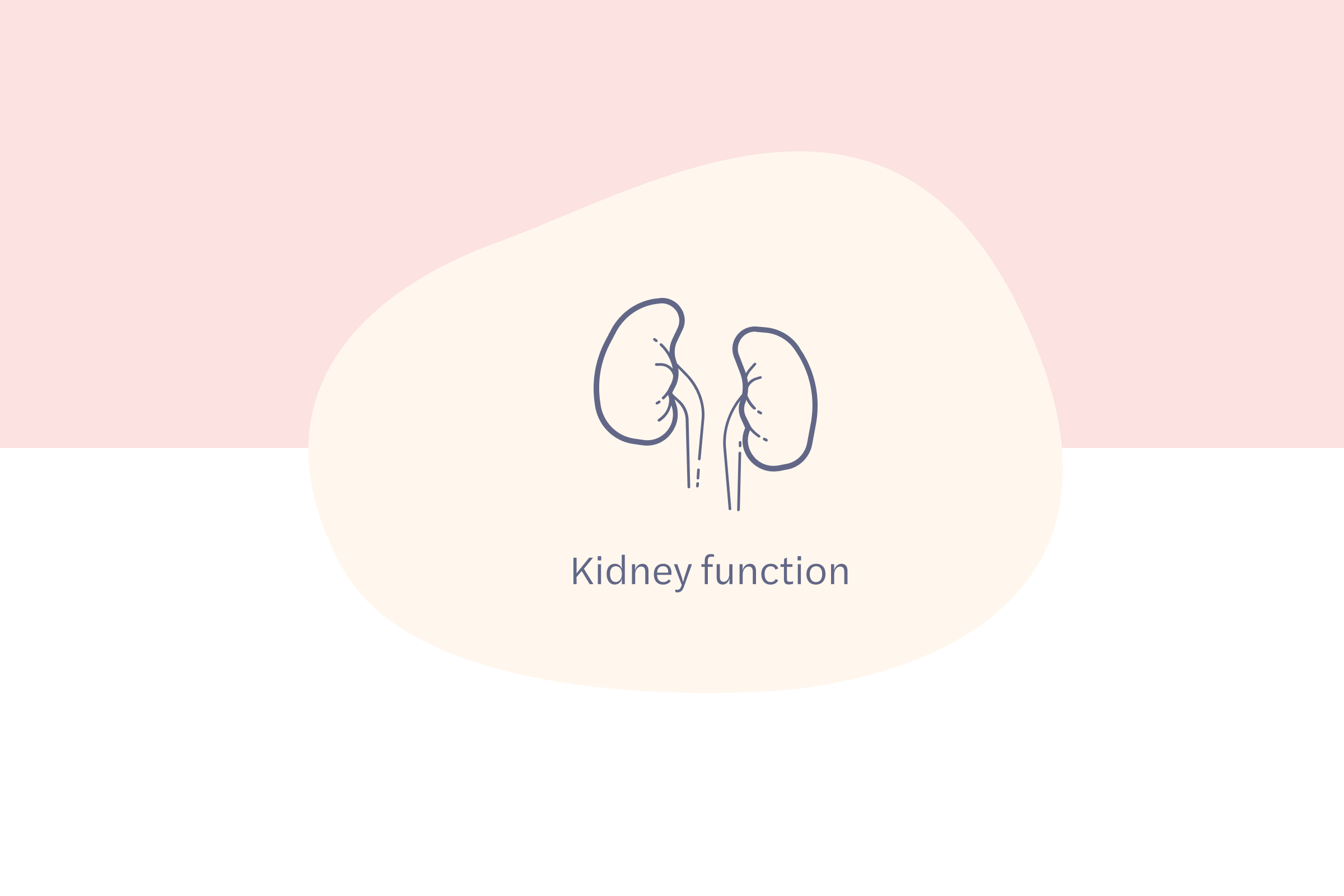 Sodium (Na +) is an electrolyte and a mineral that has a fundamental role in maintaining the body's water balance and the regulation of blood pressure. It is also important for our nerves and muscles.

The main source of sodium is table salt, but sodium is found naturally in most of the food we eat. Processed food can sometimes have a very high sodium content without necessarily tasting very salty.

Sodium level in the blood is tightly regulated by our endocrine system via a number of hormones. Most of us eat much more sodium than our bodies actually need. Excess sodium is primarily removed from our bodies by our kidneys, but our bodies can also lose sodium via sweat and stool.

A sodium test is often ordered by doctors to assess the body’s salt and water balance. Sudden changes in the sodium level in the blood usually causes obvious symptoms that make people seek medical care. However, when the sodium level in the blood gradually changes over an extended period of time, our body will slowly adapt and we may only experience vague symptoms such as fatigue, weakness, swollenness and frequent headaches. It is therefore common to include a blood sodium test in a general health check.

In short, it is useful to analyse sodium levels in the blood to:

The reference range for sodium levels in the blood can be different depending on the laboratory and technique used. Doctors usually also take into account a number of factors when evaluating sodium values.

High sodium levels in the blood may be associated with:

Low sodium levels in the blood may be associated with:

Very high levels of fat, sugar and protein in the blood can lead to inaccurate readings when measuring sodium levels.