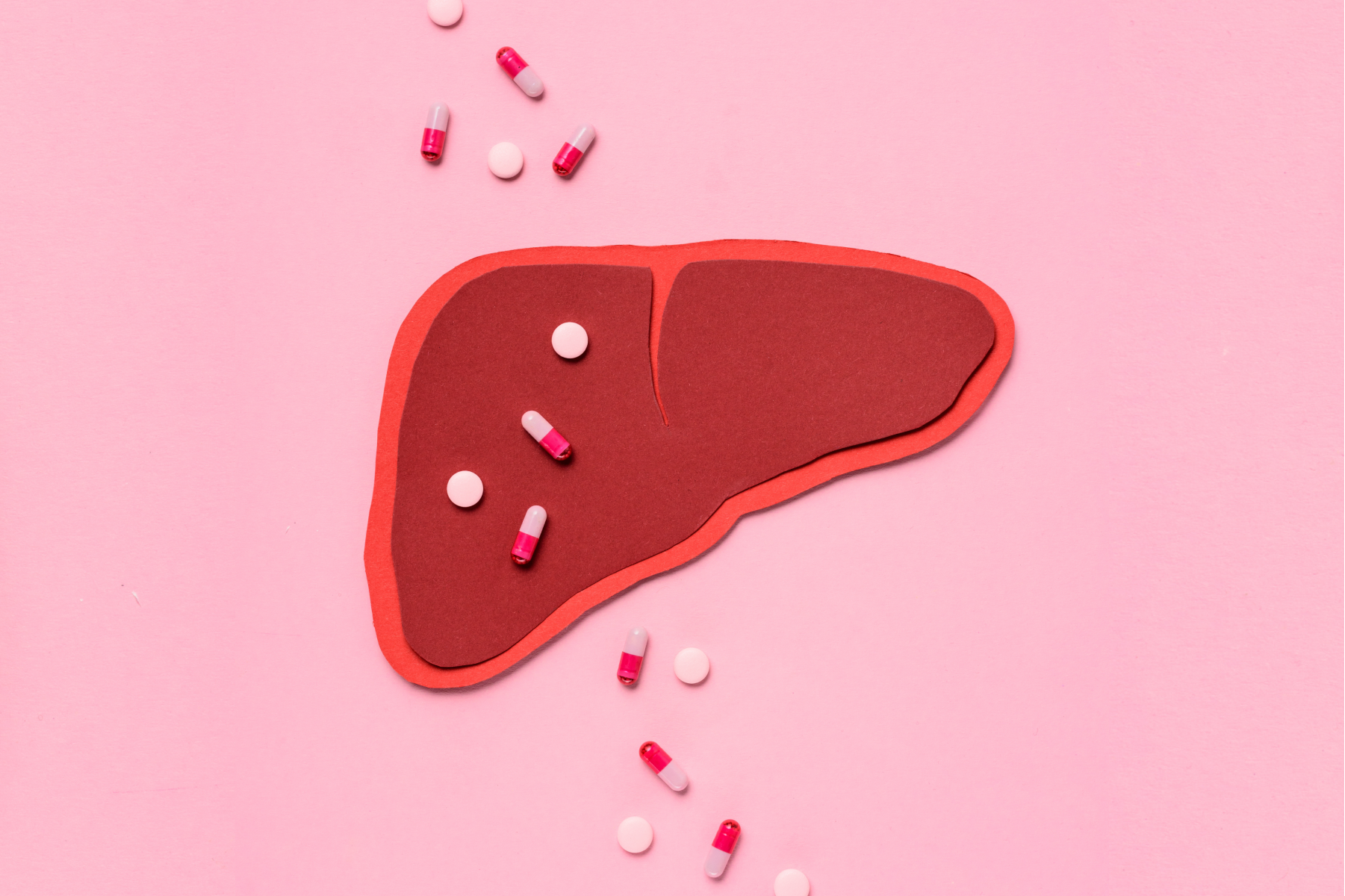 What is a liver function blood test?

A liver function blood test is performed to look at the liver enzymes which contribute to the health of your liver. Your results will give you an insight to your current liver health, and whether you could benefit from any lifestyle changes. Your liver function test will also pick up any liver issues you might have.

What does your liver do?

Your liver is an amazing organ. As well as being your largest internal organ, it also plays a vital role in keeping you healthy and active. In fact, the liver has over 500 functions associated with it, including:

What to expect from the test?

A liver function test is carried out by taking a blood sample from you. Once your blood sample is taken by one of our specialists, it’s then analysed to check the levels of lots of different enzymes, proteins and toxins produced by or which contribute to the health of your liver.

What does a liver function test check?

A liver function test measures the substances that are created by your liver and released into your blood, including enzymes and proteins. Assessing these can help to identify and diagnose any potential issues. Some of the main enzymes and proteins tested for are:

- Bilirubin is not cleared due to obstruction of biliary conducts as litiasis and pancreatitis.

- Red cells are destroyed and hemoglobin is transformed into bilirubin (hemolysis)

What can a liver function test tell you?

Symptoms of liver damage do not appear early on and once symptoms arise liver damage or scarring (Cirrhosis) has already occurred. Symptoms include: