Immunonutrition: what to include in your diet to strengthen your immune system?

Immunonutrition: what to include in your diet to strengthen your immune system? 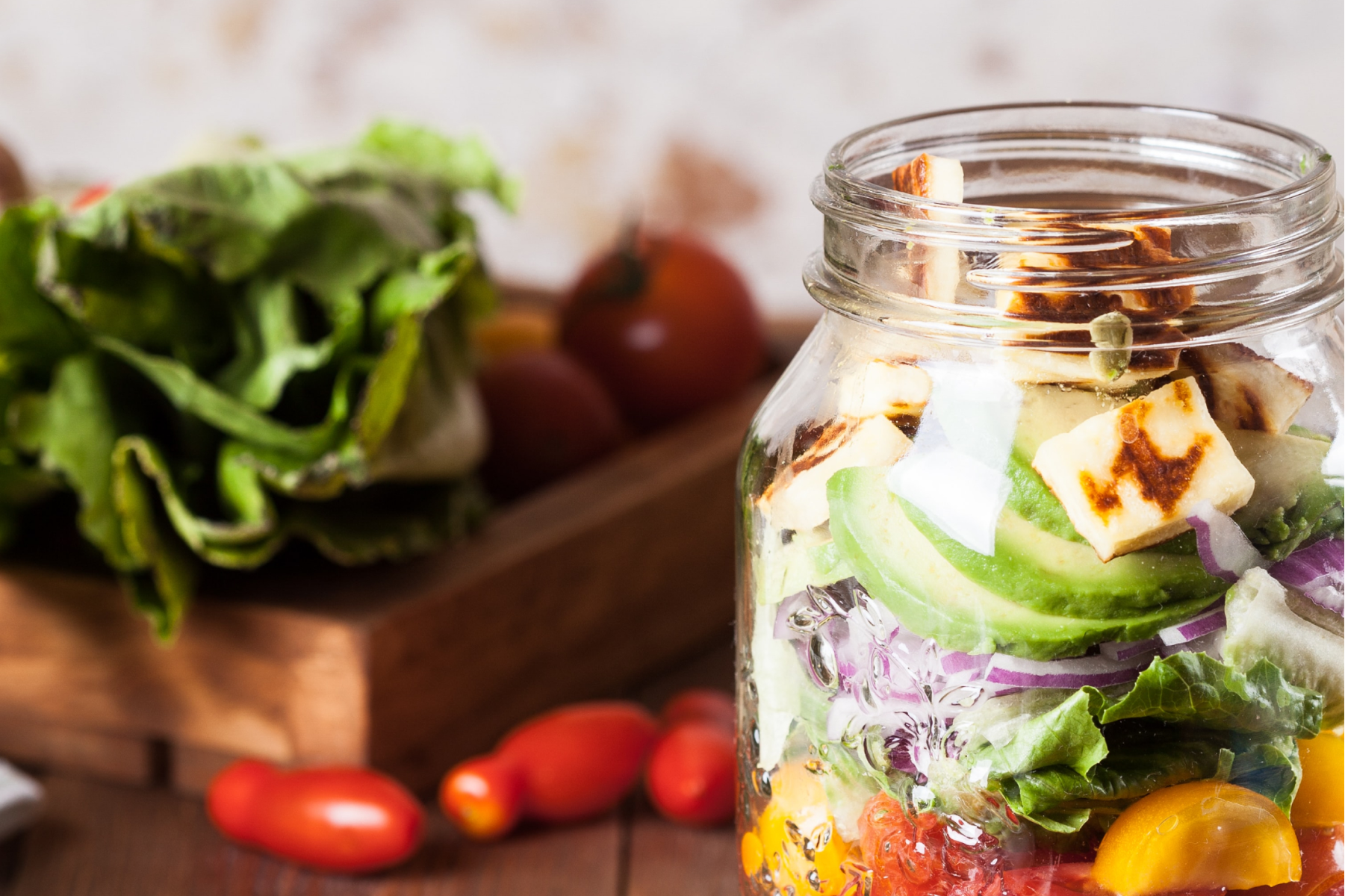 What to include in your diet to strengthen your immune system

Immunonutrition studies the relationship between nutrients and the immune system, which constitutes the body's natural defence against infectious agents such as viruses or bacteria.

The first barriers against the threat of infection are the mucous membranes and the skin, which lose their functionality in the face of a suboptimal nutritional state or malnutrition. Hence, it is essential to know the immunostimulatory nutrients that, as its name suggests, favour the immune system's correct function.

Nuts, spinach, parsley, dairy, and meat are rich in glutamine. This amino acid is synthesised in skeletal muscle and constitutes the essential energy substrate of immune cells. Glutamine supplementation can increase the thickness of the intestinal mucosa and promote the synthesis of IgA (immunoglobulin A), improving the immunity of the respiratory tract as it participates in the elimination of bacteria.

Vitamin A is available in two ways: as a 'pro-vitamin' (requires transformation to be biologically active) and as an active 'pre-formed' vitamin A.

Vitamin A is necessary for the proper function of the immune system acting directly and indirectly on cells that fight against pathogens and viral infections such as macrophages and T cells. Furthermore, Vitamin A is a major antioxidant for the maintenance of the cell membranes and other organs such as the skin, digestive, genitourinary, and eyes.

The recommended daily amounts of retinol are 900mcg for male adults and 700mcg for women, taking into account that patients with pathologies that have poor nutrient absorption (such as inflammatory bowel disease, celiac disease, chronic pancreatitis or bariatric surgery) have a higher risk of deficiency.

Vitamin C (ascorbic acid) and Vitamin E are antioxidants (as per Vitamin A) that participate in the maintenance of cell membranes and promote the proper functioning of the immune system. Vitamin C is found in citrus, fruit, and many vegetables, and Vitamin E is present in cereals, corn, and nuts.

Vitamin E also prevents macular degeneration and intervenes in the proliferation of lymphocytes, in the production of immunoglobulins and natural killer cells that eliminate pathogens from the body.

The role of antioxidants is essential in the elderly since the body's ability to generate antioxidants decreases with age. Specific supplements are also crucial for athletes, especially those who practice aerobic activities since they produce a significant proliferation of free radicals in the body; that is, unstable molecules can cause alterations.

Vitamin D deficiency is one of the most prevalent nutritional deficiencies in the world. Deficiency is caused by insufficient intake of products rich in vitamin D (such as fatty fish, egg yolk, mushrooms, or vitamin-fortified dairy products), a deficit in its absorption (for example in inflammatory bowel diseases or celiac disease) or insufficient conversion to its active form with sunlight (which typically occurs during winter months).

In addition to its impact on bone and calcium metabolism, Vitamin D is essential in other processes such as muscle function, the cardiovascular system, brain development, and the maintenance of the immune system. Regarding their role in immunity, almost all cells of the immune system express receptors for Vitamin D, modulating aspects of innate immunity (activating macrophages and monocytes, important in bacterial infection) and elements of acquired immunity.It is for this reason that Vitamin D deficiency impacts the evolution of respiratory diseases such as chronic obstructive pulmonary disease (COPD) and asthma, and decreases our body's ability to fight infections such as tuberculosis, infections, and viruses of the upper airway. Also, it can be related to the development of autoimmune diseases.

Probiotics are bacteria that are found in our body and collaborate in their correct functioning and the protection against other pathogenic organisms. Probiotics are found in bacteria-rich foods like yogurt, cheese, and fermented foods like sauerkraut and kombucha (tea mushroom). Its consumption as a dietary supplement (called 'pre-biotics') is also widespread, which, combined with the natural intake of probiotics through food, improves the resistance of the bacterial barrier.

Among the benefits of probiotics are the prevention of digestive and genitourinary infections because they reinforce the protective barrier of the mucosa, preventing the entry of microorganisms. Also, they reduce the likeliness of diarrhea, constipation, allergies, and skin conditions.

Arginine is an amino acid present in red meat and dairy products of animal origin. Arginine has a vital role in the proliferation and modulation of the immune system. It works directly by modulating lymphocytes (immune cells made in the bone marrow) and through the generation of nitric oxide in endothelial cells, which have an antibacterial effect. Arginine participates in muscle metabolism, exerting an anabolic influence and stimulates cell proliferation and collagen synthesis, facilitating wound healing.

As each person assimilates food differently and needs different amounts of it, it is crucial to monitor our diet with blood tests. Blood tests will be critical to assess the state of our immune system. Thus, analytical and evaluation tests become a powerful tool that allows detection of nutritional imbalances at the subclinical level, caused by a situation of malnutrition, both by default and by excess, and thus allowing us to act as soon as possible.