Getting my life back on track.

Getting my life back on track. 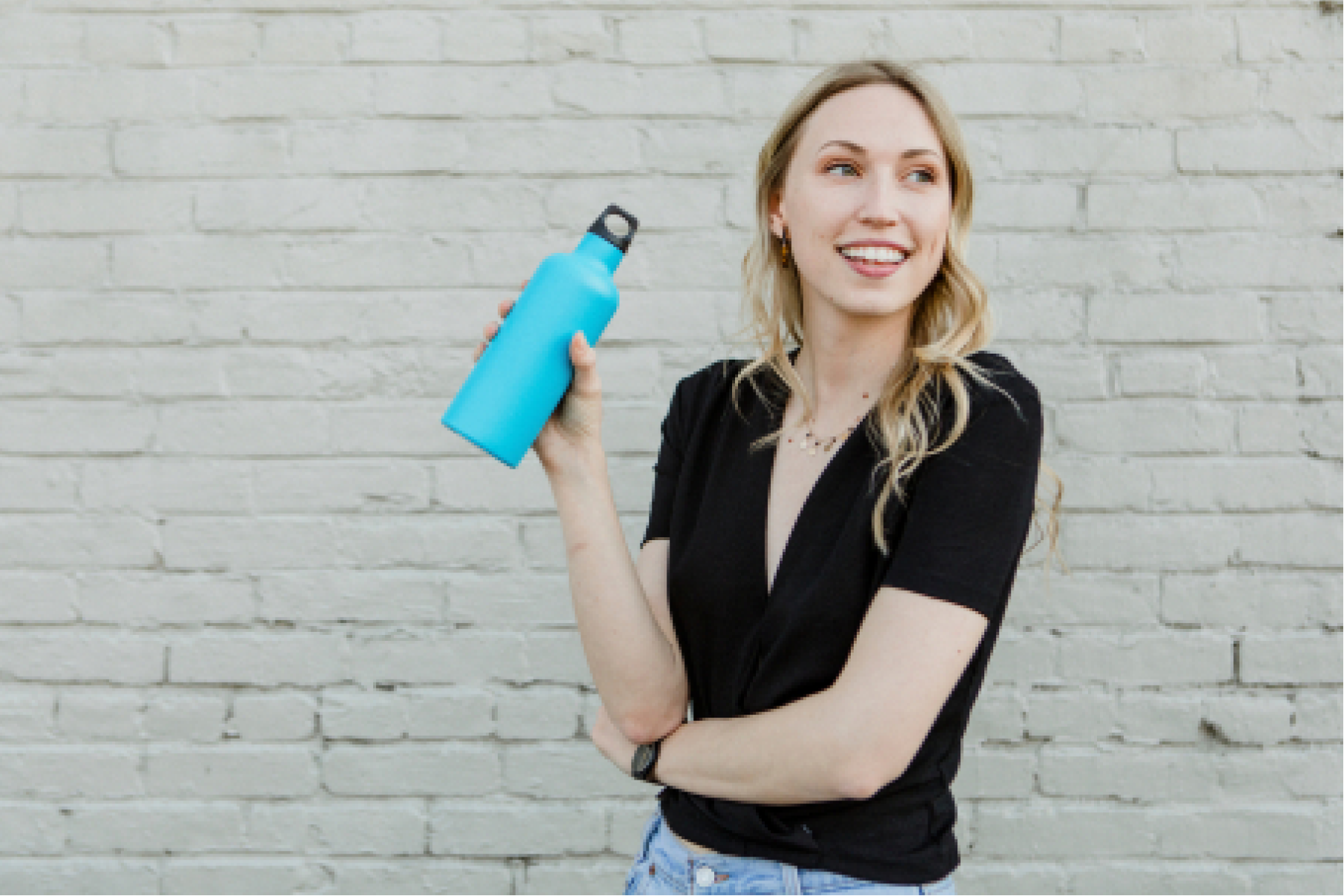 Fatigue became a big problem for me about two years ago. I felt utterly exhausted all of the time, even after plenty of sleep, and I had muscle ache, and my body felt lifeless and slow.

The doctors' many visits for my 'tired-all-the-time' symptoms typically ended with me being sent home with the advice to stay hydrated, try to get 8 hours of sleep, and stay active. I felt stupid and a little like they resented me for using up the appointment slot. The feeling of being stupid turned to anger when the doctor finally told me that he believed it was all in my head and that I have a psychological issue. I left that appointment in tears. It hadn't always been this way. Before fatigue became a real problem, I was an active mother of 2 teenage boys, participating in our community and traveling widely with my husband of 20 years. I wanted that life back, and I wanted the energy to make the most of the future ahead of me. It was now up to me to find out what was wrong.

'It was now up to me to find out what was wrong.'

Until 2017, I was a keen (not fast) runner and had just taken up adult parkour to find an excuse to relate to my teenage kids. Our social life was hectic and, while enjoyable, it was here that the cracks started to show. I would often sneak off for a lie down during a dinner party, sometimes not having the energy to return to the party and having to make the argument with my husband, who felt left alone, the next morning. Adult parkour was next to go, one of the only occasions that both me and the kids got to spend time together. The runs that I pushed through became more infrequent, and the buzz or runner's high happened less and less frequently. I tried to ignore the muscle weakness, anxiety, and tiredness. Perhaps these were all signs of stress, and so I took it easy for a few months, really focusing on getting to sleep, reducing my alcohol intake, and looking after myself.

The fatigue continued despite the rest. As the kids went back to school, I booked another appointment with the doctor. Coinciding with this visit, I felt down and had an unusually sore throat and painful joints. With these more concrete symptoms, the doctor took it seriously but mostly ignored my prior history. A diagnosis of a viral infection made and some medications to make me 'comfortable' felt like a missed opportunity to dig further into a longer-term problem.

As the months went on, the virus disappeared, but the fatigue remained. I'd forced myself to at least attend some parkour sessions and to go to 2 or 3 parties and not to sneak away. However, the punishment for pushing myself was even greater fatigue.

Other aspects of my life were affected too. At work, I no longer felt part of the team when it came to creativity and ideas. Sure, I could continue to push through the more routine aspects of the role. Still, where I'd previously excelled and been the go-to person for creativity and ideas, I was no longer contributing, and this was showing in my number of work calendar invites. It is years until I should retire, but it felt like I was on the way out.

My life was changing rapidly and not in the right direction. The last doctor's appointment had left me crying on the journey home but luckily pushed my resolve to find my way of getting the help I needed. There was something wrong inside my body, and I couldn't resign myself to giving up. Some of my earlier doctors had taken a few blood tests, but nothing comprehensive. I needed some concrete evidence to get the help I needed.

'I needed some solid evidence to get the help I needed.'

Solving the problem started with the internet. I started as an outsider, researching symptoms and looking at specialists, but I had no idea what type of specialist I should speak to. At one point, I even considered using a Crowdsourced medical diagnostics company but didn't feel comfortable without having a face to face meeting with someone in my language. Next, I joined patient forums where tiredness and fatigue was a common complaint. The support and advice from other members changed my life, and as I became an active member, they gave me concrete actions to get the help I needed. The focus was on changing doctors and clinics and going armed with information and questions. The group helped me build a list of questions and demands for tangible next steps, but the most crucial step was to begin with my own information, and it started with a comprehensive Melio Blood Test.

'It started with a comprehensive Melio Blood Test'

The majority of forum members were already actively using blood testing services to either aid diagnosis or to monitor the progress of their problems. For me, this was a revelation - I could be in charge and have control.

'I could be in charge and have control.'

Within 24 hrs, I had gone online, booked my blood test, dropped into a nearby clinic to have my blood taken, completed a digital questionnaire, and received my results online with a thorough analysis from a medical doctor. The answers came in black and white, well red to be precise! In fact, the Melio doctor, although they only do this in certain circumstances, actually called me to tell me what to do next and what to say to my doctor. My results showed that my TSH, a measure assessing the activity of my Thyroid, something I'd only heard friends talk about, was too high and that I had an underactive thyroid. Armed with this information, I contacted my medical clinic and quickly received an appointment to see a female doctor I had heard was an expert in this problem.

Today, months later, and back to my old (younger :)) self. After taking medication and learning some lifestyle tips from the Melio podcast and articles, I look back and think about my journey. I wish I'd known about Melio years earlier and realised that I could have some control. Looking back, the symptoms may have been with me since my 30's, but I could outwork them…..until I couldn't. I often think about whether I could have picked this up earlier and avoided the slow decline before my lucky escape. However, I don't look back as much as I look forward to the future. When I reflect, I am grateful to have experienced this journey and see that Melio made a real difference in my life and understood the value of knowing and not guessing.

Melio made a real difference to my life