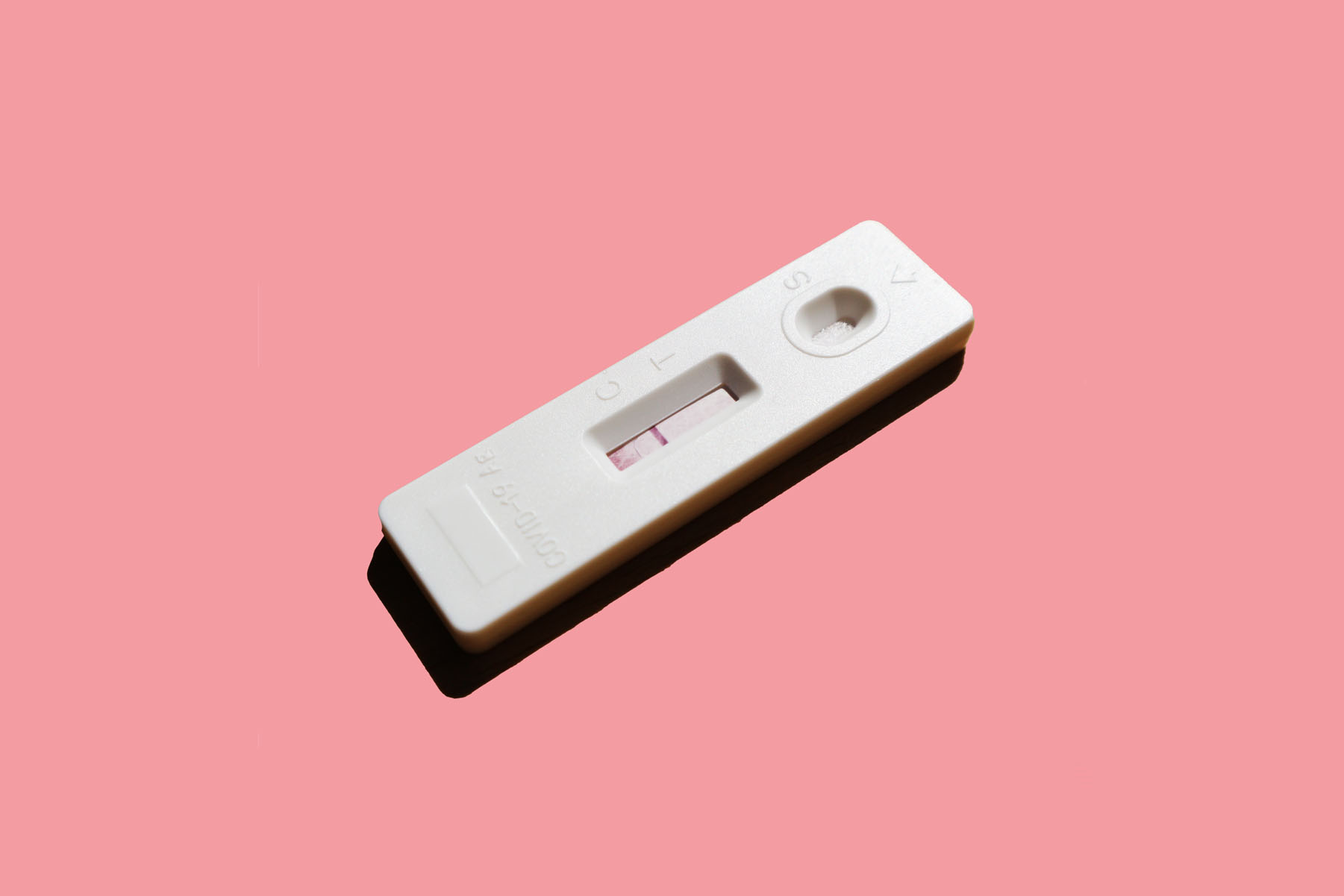 Anti-Müllerian hormone (AMH) is a hormone produced by follicles in the ovaries, and is often used as a marker for a woman’s ovarian reserves, i.e, the pool of eggs that are left. AMH levels peak during a woman’s early twenties, and as a woman ages, the number of follicles in the ovaries steadily decreases, along with AMH levels in the blood. But AMH levels alone are not enough to predict your chances of getting pregnant. In this article we explain how AMH, and other hormones, affect female fertility.

There is not just one simple reason behind the high percentage of couples experiencing fertility problems today. Diet, lifestyle, stress and environmental toxins have all been proposed to play a role. But one important reason might be related to the fact that many couples wait to have children. People usually wait for good reasons, for example that they want to establish careers first and reach a certain degree of financial stability before they have children. But the problem with waiting is that fertility generally decreases with increased age in both men and women, especially in women.

All eggs in one basket

Unlike men, who produce millions of fresh new sperm on a daily basis, women are born with all the eggs that they will ever possess. As a woman ages, the number of eggs in her ovaries steadily declines. Starting from menarche, when a woman starts menstruating for the first time (around 10 to 13 years old), women lose one egg every month through the ovulation process. In a parallel process, a large number of eggs in the ovary also degenerates naturally with age and will never be ovulated, increasing the speed of decline.

Anti-Müllerian hormone (AMH) is a hormone produced by follicles (fluid filled sacs that contain immature eggs) in women’s ovaries and is often used as a marker for a woman’s ovarian reserves, i.e, the pool of eggs that are left. The more follicles a woman has, the more AMH is produced and this can be measured by taking a blood sample. AMH levels peak during a woman’s early twenties. As a woman ages, the number of follicles in the ovaries steadily decreases, along with AMH levels in the blood. When the ovarian reserve is exhausted, the woman will reach menopause, the level of AMH will also become very low and nearly undetectable.

Although AMH is often regarded as “the fertility marker”, it is important to note that AMH value alone is not actually predictive of pregnancy chances. Studies that have attempted to establish a relationship between AMH value and time to pregnancy showed that there is a very large variation in the time to pregnancy in people with similar AMH values and also that natural conception occurs also in women with very low AMH values (2,3).

Paradoxically, high AMH value doesn’t always mean high fertility. Women suffering from polycystic ovary syndrome (PCOS) often have AMH levels that are 2 to 4 folds higher than that in normal women, but have instead reduced fertility. In PCOS, the ovaries are filled with a large number of small follicles. These follicles are however underdeveloped and will not be able to release the egg. This means that ovulation cannot take place despite a large number of egg follicles being present in the ovaries, and fertility is therefore decreased. It is estimated that 1 in 10 women in the UK have PCOS which is a common reason for irregular menstrual cycles and fertility problems.

It is all in your brain

Sometimes, the reason for fertility problems does not even lie in the sex organs, but rather in the brain. A small pea-sized part of the brain called the pituitary gland produces a number of hormones that regulate the menstrual cycle and ovulation such as follicle-stimulating hormone (FSH), luteinising hormone (LH), as well as thyroid stimulating hormone (TSH) and prolactin.

FSH, as its name suggests, stimulates the growth of follicles and also the production of the female hormone oestrogen by the follicles. When ovarian function decreases, usually due to increased age, the brain will release more FSH to try to maintain a normal level of oestrogen in the blood. Therefore raised FSH level is sometimes considered the first sign that ovarian function is starting to fail and that menopause is gradually approaching.

During a normal menstrual cycle, a sudden surge in LH always precedes ovulation. Ovulation test strips that can be purchased in pharmacies usually measure the level of LH in urine to help predict if ovulation is about to take place. The ratio between LH and FSH is often altered in conditions that affect fertility such as PCOS.

Prolactin is a hormone that is essential for milk production. Its levels rise during pregnancy causing breasts to enlarge and stimulate lactation after the birth of the baby. The high level of prolactin in the blood during breastfeeding inhibits ovulation. This is one the reasons why women during the first few months of breastfeeding often do not have periods and cannot become pregnant. However, in rare cases, a prolactin-producing non-cancerous tumour in the brain can cause prolactin levels to be high in the blood even though the woman is neither pregnant or breastfeeding and thus inhibiting ovulation and making it difficult to get pregnant.

Thyroid is the butterfly-shaped organ in the front of your neck that produces hormones that are important for metabolism. When stimulated by TSH that is produced by the pituitary gland in the brain, it mainly produces the thyroid hormone T4 and also a small amount of T3. Imbalance in thyroid hormones interfere with ovulation and fertility and is also a common reason for repeated miscarriages.

Ovulation is extremely sensitive to imbalances in thyroid hormones. Even subclinical hypothyroidism, i.e. slightly low thyroid hormone levels that do not give rise to any noticeable symptoms, can make it more difficult to conceive. It is estimated that 2% of the UK population have hypothyroidism and women are 5 to 10 times more likely to be affected than men. The prevalence of subclinical hypothyroidism is unclear, but numbers from 4% to as high as 20% have been reported.

Pregnancy increases the body’s demand for thyroid hormones as babies cannot make their own thyroid hormones during the first trimester. Low levels of thyroid hormones in the mother will result in low levels in the unborn baby, affecting brain development of the baby. It is therefore important for women planning pregnancy to make sure that their thyroid hormone levels are within normal ranges.

Hormones work together like instruments in a symphonic orchestra. When everything is working well, you have beautiful music, but the perfect symphony is easily disturbed. They also need a lot of support from for example vitamins and minerals such as iron, folate, vitamin B12 and vitamin D to be able to perform well.

Though hormones are central to fertility, it is important to note that anatomical factors such as tubal damage, endometriosis, pelvic inflammation also affect the chances of conceiving. Fertility can also be rather mysterious. Some couples can have problems conceiving even though all test results are perfectly normal.