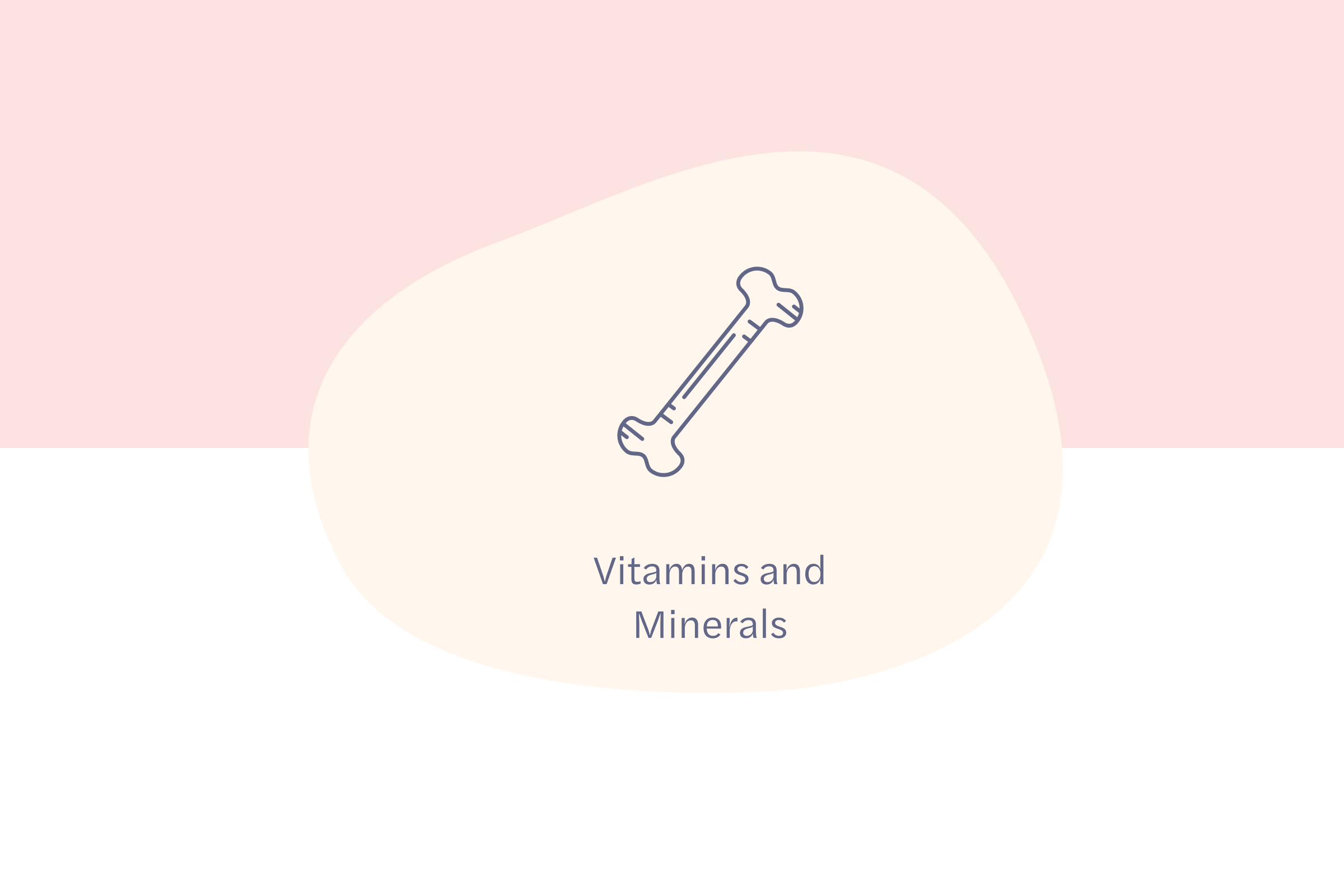 Ferritin is a protein used to store iron in the body. Iron is an essential mineral needed for red blood cells to be able to properly transport oxygen in the blood. However, when unbound to proteins, high levels of free iron molecules in the blood can be toxic to the body. Binding to ferritin keeps iron in a non-toxic form and enables easy transport.Ferritin levels in the blood are used as an indirect marker for the amount of iron stored in the body. When available iron is insufficient to meet the body's demands, iron stores are consumed and ferritin levels decrease. When the body suffers from iron overload due to various reasons, such as alcohol consumption and metabolic syndrome, the iron stores increase and so do ferritin levels.

Ferritin is also a so-called “acute phase protein”, which means that the levels of ferritin in the blood will increase when inflammation or infection is present. Increased ferritin levels can be detected in some autoimmune disorders such as rheumatoid arthritis. Very high levels of ferritin have been found to be associated with poorer outcome in infections such as COVID-19.

A ferritin test is often included in a general health check to detect iron deficiency or overload. Both iron deficiency and overload can cause fatigue, weakness and sleeping problems. Iron deficiency is the most common reason for anaemia (low blood count).

It is especially important for women of childbearing age to ensure that they have adequate iron stores in the body. Women lose a certain amount of blood and iron every month due to menstruation. During pregnancy, the iron stores in the mother are usually depleted because the unborn baby needs large amounts of iron to be able to grow.

Vegetarians and vegans can also benefit from checking the levels of their iron store because meat is an important source of iron. However, it is still possible to get enough iron from whole grain, nuts, dried fruits, green leafy vegetables and fortified cereals.

Iron overload on the other hand, can be associated with alcohol consumption, obesity and diabetes. Ferritin stored in the liver is released into the blood upon liver damage. Weight loss and decreased alcohol consumption usually helps. In some rare cases, a genetic disorder called hemochromatosis can be present. This is an inherited condition most common in male and people of Northern European descent, and causes too much iron to build up in the body, which leads to fatigue and sometimes also joint pain.

In short, it is useful to analyse ferritin levels in the blood to:

The reference range for ferritin levels in the blood can be different depending on the laboratory and technique used. Sex and age can also affect the reference range. Doctors usually also take into account a number of factors when evaluating ferritin values.

High ferritin levels in the blood may be associated with:

Low ferritin levels in the blood may be associated with:

Low ferritin levels without any obvious reason should be further investigated by a doctor as hidden bleeding sources, such as bleeding from the gastrointestinal tract could be present.

Ferritin value can be affected by other conditions than iron deficiency/overload. Therefore, a ferritin test is usually evaluated together with other markers such as iron, transferrin, total iron binding capacity (TIBC) in a so-called “iron profile” for a comprehensive picture of the body’s iron status.

Women planning pregnancy can require more iron than normal because the growth of the unborn baby drastically increases the body’s demand for iron and the women’s iron stores are often close to depleted at the end of a pregnancy.