As a cancer patient, 'wait and see' is not what you want to hear.

As a cancer patient, 'wait and see' is not what you want to hear. 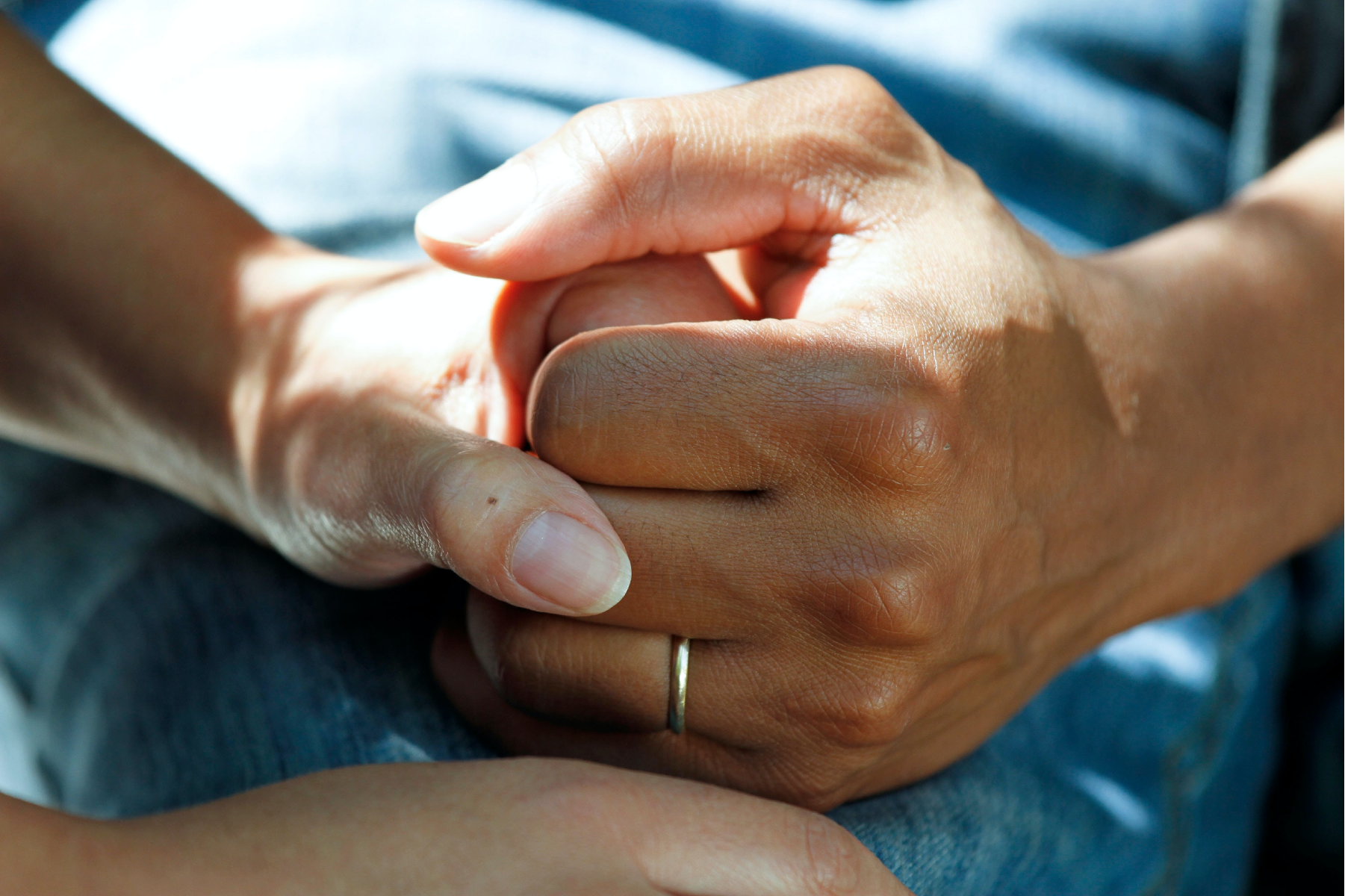 Defining moments are those moments in life that have a far bigger impact on the trajectory of your life than most other moments. It’s not always obvious at the time, but in hindsight they’re usually easy to recognise. For me, one of those defining moments took place in July 2018, when I decided to order a blood test.

I generally consider myself to be in good health. I’ve always lived an active lifestyle and for the most part, I think my diet hasn’t been too bad. At the age of 66 I was still going to the gym on a regular basis, taking my dog for long, daily walks and was still working full time as CEO of my own company, employing 12 people. Still, as a man in his mid-sixties, I'd noticed those extra pounds kept sneaking up on me and I wanted to do something about it.

Knowing my competitive nature, I decided to put myself up to a challenge. How much would I be able to improve in 100 days through diet and exercise? In addition to tracking weight I wanted to measure the impact on some other health markers such as blood fats and sugar. The plan was to have a baseline test at the start of my new program, and then test again after the 100 days to compare the results. My wife likes to test various diets and has had her blood tested privately several times before, but I’ve always been a bit sceptical of getting my results delivered through a digital platform rather than face to face from a doctor.

Then there was this other 'thing’. I’d been diagnosed with prostate cancer 1,5 years earlier. A screening test had shown increased PSA levels in my blood, and a biopsy later confirmed the diagnosis. In April 2017 I had surgery to get the cancer removed, and I was now having my PSA levels tested every six months to ensure I was still disease free. I’d made it through the first year without signs of any cancer cells left in my body, but the weeks before each check-up my anxiety levels kept rising.

The days, or sometimes weeks, between having the test taken and getting to the doctor’s appointment to get my results were nerve wrecking and it was hard to focus on work or any other aspects of my life during that time. Would I be told the cancer was back, or would I get another five months or so of going back to normal life before going through the whole emotional rollercoaster all over again?

My next PSA test was due in October, but the blood test package I was about to order for my health challenge also included PSA. It might be hard for someone who hasn’t been in my situation to relate to the anxiety I felt about ordering the blood test, but eventually I decided to go ahead with it anyway. This was in July 2018.

Both a good and a bad experience

The good news was that the whole blood testing experience was far better than I'd expected. I ordered the blood test online and had the test taken the following morning. Already later that same day my results started to come in, and before midday the following day all of my results were in. This was great, because it reduced the time I had to worry about the results significantly compared to what I was used to going through. What was not so great was the result itself.

For the first time after my surgery there were detectable levels of PSA circulating in my blood. It wasn’t much, and probably within the margin of error, but still a worrying sign.

At my regular PSA check-up in October it turned out they were up even more, but still not alarmingly high. Normal procedure would be to wait and re-test to see if the PSA levels were on the rise. They needed two consecutive test results to confirm that the PSA levels were going up and that the cancer was in fact back. Prostate cancer tends to be slow growing and so it may be a while until this could get confirmed.

'Wait and see' is not what you want to hear as a cancer patient, and this turned out to be when my blood test results from July really made a difference. I showed the doctor my results from July. In less than two months my PSA had risen 36%, and while still below the cut-off point for recurrent cancer, the rise was steep enough to suggest ‘wait and see’ was not a good option. Soon after I was referred to the radiation therapy unit, and a follow-up PSA test a few weeks later confirmed it was still rising quickly and I went through a 7-week radiation program.

Going through radiation was not a pleasant experience, but the truly difficult time came after. Radiation therapy targets cancer cells by damaging their ability to divide and grow. What this means in practice is that you don’t know how well it works straight away, you need to allow enough time for them to go through the cell division cycle in order to measure the effect, and again I had to wait. For three long months. Needless to say, those three months felt like an eternity and I wanted to know what was going on inside my body sooner than that. Because my cancer had been unusually fast growing, my guess was that maybe it would be possible to see the effect of radiation on me faster than the usual 3 months. So I decided to order another test on my own after about one month. There were still detectable levels of PSA in my blood at that time, but it had gone down from where they were before radiation started which was a huge relief. One months later I ordered another test - and the PSA was gone!

Three months after I completed my radiation therapy, I'd still not received an appointment for my post-treatment follow-up test. Thanks to the fact that I had been able to monitor my progress on my own I wasn’t actually worried, it was more of an annoying fact. Eventually I was called to have my test taken, and at the following doctor’s appointment I formally got the confirmation that radiation therapy had been successful.

I’m now back to a new 5-year follow-up period of regular PSA testing, before the cancer can be considered cured. I have no idea what the future holds for me, and I still have to go through the stress of regular testing. But it helps knowing that I have the possibility to get fast answers if I need to. And I know that thanks to my decision of buying that blood test back in July 2018, my radiation treatment was initiated as fast as it possibly could have. If this was fast enough is too soon to tell, but it feels good knowing that we acted as quickly as we possibly could, and that I was able to do more than just wait and see.