Are you really at risk of diabetes if you can’t fit into the jeans you wore when you were 21?

Are you really at risk of diabetes if you can’t fit into the jeans you wore when you were 21? 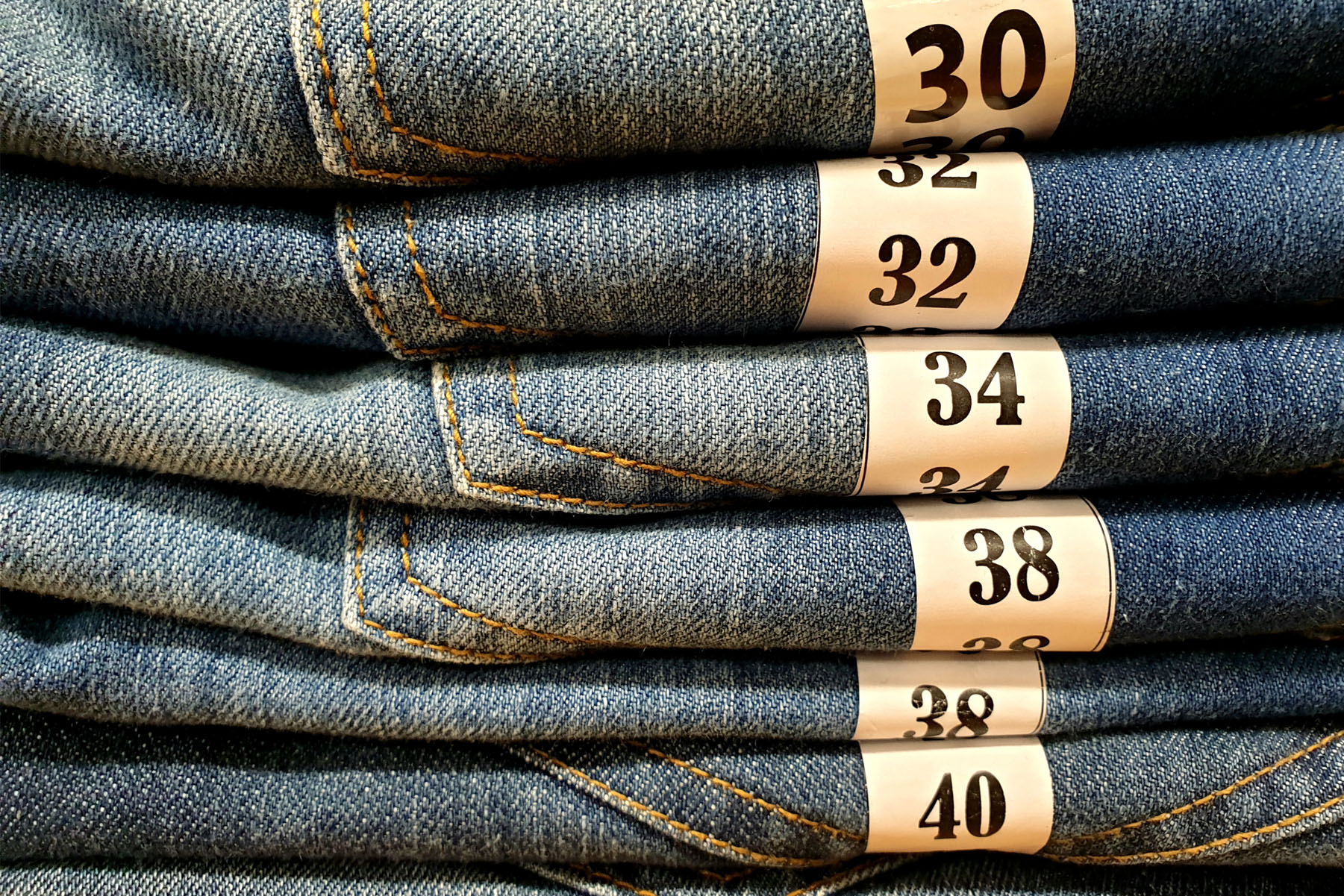 Diabetes is a growing health issue in the UK. Diabetes UK project that by 2030 5.5 million¹ people will have some form of diabetes. With diabetes becoming such a prevalent health concern, there’s no shortage of research on the topic. One recent study caused a stir when it claimed that people who aren’t able to fit into the jeans they wore when they were 21 were at an increased risk of developing diabetes.

This made numerous headlines, but should it really be something to think about? We’ve taken a closer look at the study.

The study was carried out by the European Association for Diabetes and examined the relationship between weight loss and the associated reduced risk of developing type 2 diabetes, and reversing the disease. They examined people with an already healthy BMI with type 2 diabetes, who lost 10-15% of their body weight and the effect it had on their condition. The study has gained scrutiny from the public and many health correspondents.

The study caused a bit of a backlash with some suggesting that the message to lose weight in those already considered a “healthy BMI” is damaging and irresponsible and to relate it to clothes size may be a damaging perception of body image6.

Diabetes is one of the largest contributors to significant disability, associated health problems and death in the developed and developing world. It is thought that over 1.5million deaths worldwide were directly caused due to diabetes in 2019². The disease is often associated with obesity, poor diet and inactivity which leads to high blood sugar levels and insulin resistance. It often presents with nonspecific symptoms that include lethargy, thirst and increased need to pass urine. Type 2 diabetes is much more common than type 1 with 90% of total diabetes cases in the UK being type ³.

As with many other disorders, prevention is often much better than cure, and with the latest data following lockdown suggesting that, on average, people are 5lbs heavier than before, it’s becoming an increasingly pressing issue⁶.

A closer look at the study

The study by the European Association of Diabetes was conducted at Newcastle University and looked at 12 participants. All 12 had a diagnosis of type 2 diabetes but a “healthy BMI” which is considered as 20-25. BMI or body mass index is a measure of your weight divided by your height squared (BMI does have limitations as a diagnostic tool).The participants were tasked with losing 10-15% of their weight to see if this improved their blood glucose control. 8 out of the 12 participants were able to do this and improved their blood glucose levels and fat surrounding their organs, such as liver and pancreas, and in turn reduced their need for diabetic medication.

Though this is interesting research the first point to make is that the study itself is a very small study with only 12 participants. 75% of the participants did show improvement, however, significantly larger numbers are needed to draw meaningful statistical conclusions from the data.

There is also limited data on the participants who entered the study surrounding their “baseline characteristics”. This is something that is commonly used in scientific research to look to see if there are vast differences in participants such as chronic health problems, smoking status or weight. This is done to ensure that the study is fair and not subject to bias or results which may be inaccurate across the population. The most common criticism of the study, however, comes surrounding the ethos of “fitting into the jeans of your 21 year old self”. Many are questioning where this data has come from and what the scientific analysis is that has drawn the study investigators to make this conclusion.

People feel the idea of maintaining their weight from their 20’s is not a realistic goal to achieve given the easy availability of less healthier foods and the cost of more healthier options. With 5 million people in the UK estimated to be suffering food poverty people believe that more should be done to prioritise the nation's public health¹².

People have also highlighted that their 21 year old selves suffered with eating disorders and this study does not address that issue. Around 700,000 people in the UK are living with an eating disorder and the majority of these are younger females¹¹. As many with eating disorders would have been considered unhealthy, the idea that fitting into clothes they wore during this period has received a very negative response and considered insensitive. Other things to consider which contribute to our changes in weight include hormonal changes depending on menstrual cycle or age, gender differences as well as during pregnancy and post-partum, all of which are considered normal healthy states by physicians.

When looking at weight in relation to the risk of diabetes the concern is fat cells and more aptly, the rate of visceral fat around organs rather than one’s BMI per se. Increased visceral fat has shown to lead to an increased risk of developing type 2 diabetes due to increased insulin resistance, but this fat is not always related to waist line. Measurements such as body fat percentage hip/weight ratio may be an indicator of visceral fat however there are many other factors such as smoking status, alcohol intake, genetics and amount of exercise. As it is hard to assess visceral fat accurately in clinical practice these tools are often employed to estimate those who may be at risk and who may need other investigations.

New research from The Karoljna institute shows the mechanism between fat cells and the risk of developing type 2 diabetes. As fat cells increase in size around our organs they also increase in number leading to increased production of inflammatory chemicals throughout the body. This can affect all organs and this inflammatory state leads to organ damage and resistance to insulin from the cells leading to higher blood glucose levels¹².

Other research has shown that increased visceral fat levels is linked to future risks of abnormal cholesterol levels in the blood, which in turn can lead to conditions such as cardiovascular disease¹³. Screening of lipid levels and diabetic checks in those concerned or who have symptoms are a relatively easy and straightforward initial test to assess cardiovascular and diabetic health as a snapshot.

Though the study discussed raises some interesting points around utilising diet to improve diabetic control in those who already have the disease further research is needed in larger numbers. It is also important to consider the multifactorial nature of weight change and how being heavier doesn’t necessarily always mean less fit. More initiatives and work is needed to improve the nation's public health and focus on prevention rather than cure.